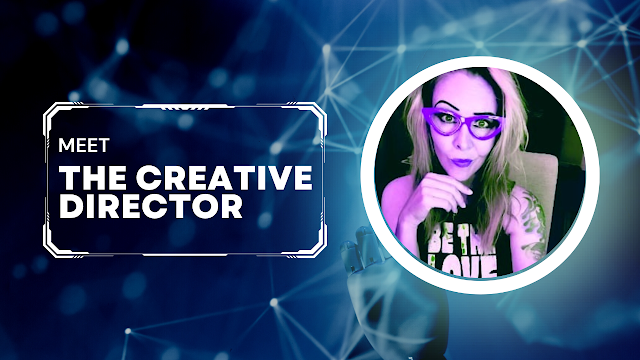 Hi Niccole, why did you decide to pursue a creative path?

I pursued this creative and artistic career in comedy entertainment because that is my passion in life. I want to entertain people and make them laugh because it is good for the heart and soul. We need comedy and we need to be able to laugh. I don’t want to give in to the fear and chaos that is out there already. So if I can create a sliver of light and shine it so that people can smile and laugh, then my spirit as an entertainer is satisfied.

Alright, so let’s move onto what keeps you busy professionally?

My comedy brand known as ComedyCowhide.com has slowly evolved over a six-year time frame which started when I was an expat living in Cabo San Lucas, Mexico. I started giving invisible tours to invisible tourists as I drove my drink cart around a golf course, pretending to show off the Mexican version of the Grand Canyon. I learned to poke fun at how Americans can be and sound to foreign people. Then I would pretend that I was giving a stand-up comedy show and would record myself at chipmunk level, creating a comedic podcast series. Then I would poke fun at myself as an “American Cowgirl in Cabo” named Memphis. When I moved to San Diego I evolved the Memphis character to be morelike the lost child of Elvira, Mistress of the Dark meets Ernest (played by Jim Varney). The biggest challenge I have had to overcome is to stick with it, to be persistent when it comes to producing creative entertainment.

Who else deserves some credit and recognition?

I get lots of inspiration from various people working in the entertainment industry such as screenwriters, comedians, actors, YouTube video creators, professional writing platforms, and Master Classes. But, especially would like to thank my Biology Professor at Riverside Community College who recommended the University of California in Irvine so I could pursue a bachelor’s degree in English. With my education, I was able to excel in writing which has afforded me the ability to write comedy and jokes and subverted humorous advertising for entertainment purposes of course. 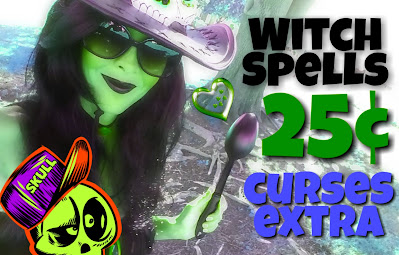 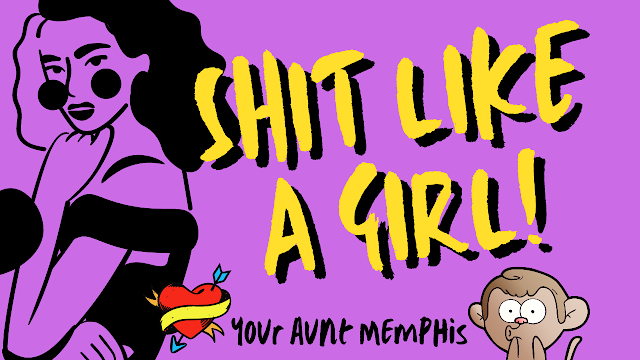 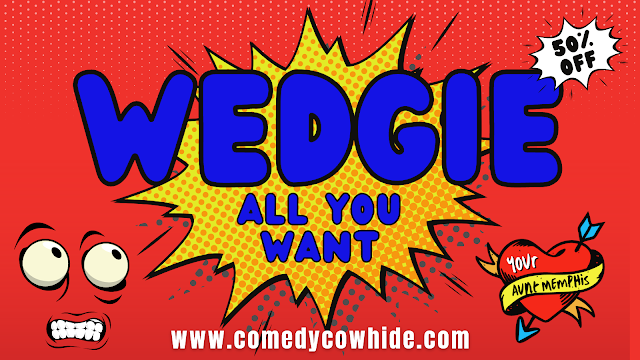 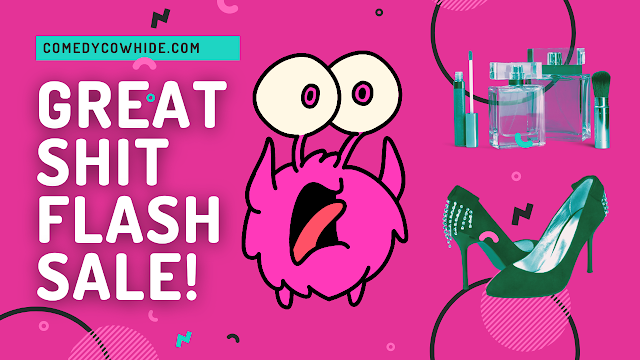 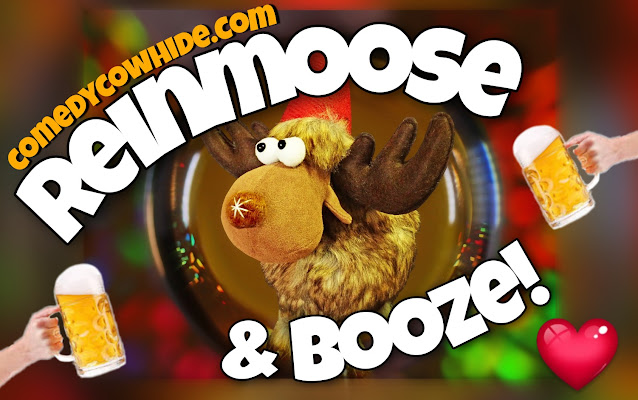 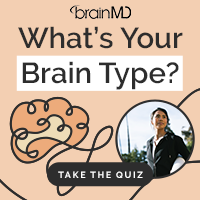