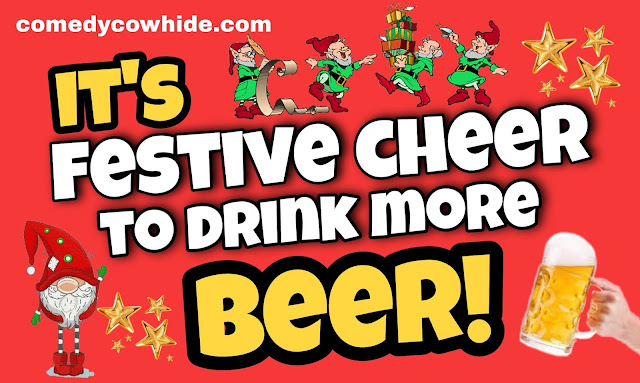 What if Mrs. Claus had a revelation, that she needed to get out of the North Pole a little bit more often...and, since she believed that Dr. Jekyll was really a nice guy, she tried his magic potion to see how she could spice her life up a little bit more.

Which leads me into this classic silent movie found on YouTube, "'Dr. Jekyll and Mr. Hyde,' a 1920 horror silent film, produced by Famous Players-Lasky and released through Paramount/Artcraft. The film is based upon Robert Louis Stevenson's novella "The Strange Case of Dr. Jekyll and Mr. Hyde" and starring actor John Barrymore. The film was directed by John S. Robertson and co-starred Nita Naldi."

The secret longings of being a man-whore, isn't that wonderful?  Just what the doctor ordered on this fine Christmas Day.  Although, you don't have to take my word for it.  You can watch the video evidence unfold for yourself:

Have a Merry Christmas! 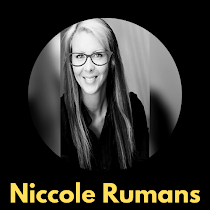